You can find here some practical information which will help you prepare your trip in Sri Lanka in the best conditions.

The yellow, green, orange and purple flag was adopted in 1948. The vertical stripes on the left side represent the Muslim minority (green) and Hinduism (orange). The lion depicted in the middle of the flag symbolizes the Buddhist tradition of the majority of the population. The lion passant armed purple background was the emblem of the ancient kingdom of Kandy, on the four sheets pipal, are the leaves of the tree under which Gautama Buddha liked to meditate.

Although hotels and restaurants include a 10% service charge on bills, it is better to give a tip to waiters, drivers or porterss…

Road travel can be an experience since the island’s road network is not in good condition. Speeds of more than 60 km per hour are rarely possible and potholes abound, so it can be a somewhat bumpy ride. You will also see people and animals adopting casual attitudes to road safety (especially the sight of dogs that get out of the way seemingly in the nick of time!). It is definitely not recommended for anybody to attempt to drive on his or her own.

Colombo can be highly congested especially between 7-10 am and 3.30-6 pm. The town of Kandy too can be crowded with vehicles during the daytime.

Three-wheeled autorickshaws are to be found everywhere and are the most popular form of transport in the island. The golden rule is to ALWAYS agree on the fare BEFORE you get in. Tourists can expect to be quoted exorbitant prices. Always haggle and bargain down from the initial price asked. As a general rule do not pay more than Rs 100 per km for your journey. Short journeys in Colombo will be much faster in a 3 wheeler during periods of heavy daytime traffic. We would recommend you to avoid making international phone calls from your hotel room due to the hefty surcharges added by most hotels. International phone cards (from shops and kiosks) and communication centers are fairly common and are open till late including weekends. Some call centers allow you to accept incoming calls at a nominal rate for each minute.

How To Call Sri Lanka

NOTE: In Sri Lanka, only dial the local number within the town but include the STD code when dialing from outside the town. There are also several private operators with telephone numbers which begin 114, 115 etc.

If you have requested international call roaming for your mobile, it will switch automatically on arrival to local operators such as Dialog Telekom, Tigo, Hutch or Mobitel. Coverage is actually quite good in most areas visited by tourists within the island except inside the wildlife parks and remote areas of the East 5 Coast. Reception may also be variable in the mountainous Hill Country for understandable reasons.

Local mobile telephones numbers have a digit range between 071-078. If you are likely to be making a lot of international phone calls from your mobile, think seriously about buying a SIM Card from a Sri Lankan mobile operator on arrival. SIM Cards are widely available at phone shops and cost about $10. With this you will be charged domestic rates for international calls (@ $ 0.20 cents minute) and local calls. The Sri Lankan Rupee (LKR) is not traded abroad and so it is not possible to purchase local currency before your arrival in Sri Lanka.

It is recommended that you exchange money upon arrival at the Airport Bank Counters (open 24 hours) or at bank branches located in towns because hotel counters usually offer substantially lower rates of exchange for foreign currency or credit card advances. You will need to show your passport for any foreign exchange transactions. Keep your receipt to enable re-conversion to upon departure.

Reputable Travelers Cheques (American Express, Thomas Cook) are widely accepted at banks and may in fact give you a better exchange rate than currency notes in Sri Lanka. A small commission will be charged. Passports need to be shown when encasing travelers’ cheques. Hotels will offer a substantially lower rate than banks.

Payment By Credit Card Visa and Mastercard are recognized by a large number of hotels, tourist shops and banks throughout the island.

ATM Machines For Credit Card Cash Withdrawals Although there has been a rapid expansion of ATM machines throughout Sri Lanka, many do not necessarily dispense cash from International Credit Cards despite Visa/MasterCard signs on the ATM. If you require cash from an ATM machine we would recommend HSBC ATM’s,Bank Of Ceylon ATM’s throughout the island that usually recognize International Credit Cards. If you wish to take out money using your Debit Card, you need to make sure that you inform your bank prior to your arrival in Sri Lanka. 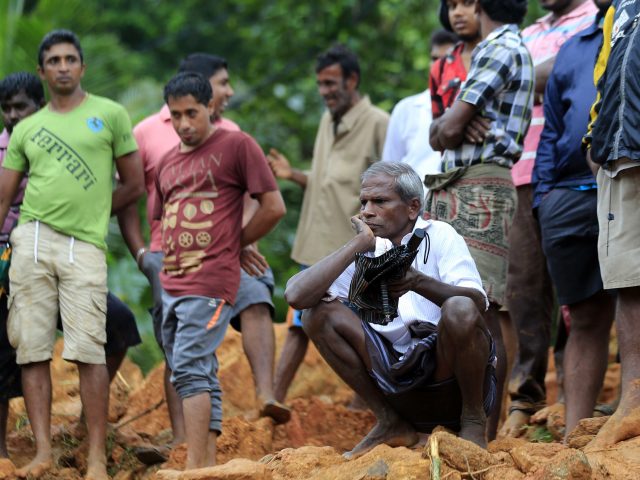 Sinhalese like a lot of Asian languages, differs from western languages what we consider to be an everyday politeness (hello, how are you, thank you, goodbye) are not really used. Ayubowan covers all these bases, which can be a little confusing!

If you want to thank someone it is best to smile, with a slight inclination of the head from right to left. This same movement comparable to a western nod often means yes, so do not say you have not been warned!

The Tamil language, meanwhile, resembles that of southern India, but with quite marked differences in pronunciation. As for the Sinhalese, if you wish to improve your pronunciation, just listen carefully when locals are talking.

Holidays celebrated by the Sinhalese

In addition to this please note every full moon day also called a Poya is a public holiday. During this day, meat and alcohol will not be sold.

What our guests have to say about us

Newsletter
Subscribe to our newsletter and get the latest offers and news on our Asia travel departures!

Terms and Conditions · Copyright Travel in Lanka © · All rights reserved